SAFE Oklahoma is provided by DCCCA and has been funded by the Oklahoma Highway Safety Office since 2014. SAFE was originally started as a grassroots effort in Crawford County Kansa and has expanded to reach several states across the midwest. 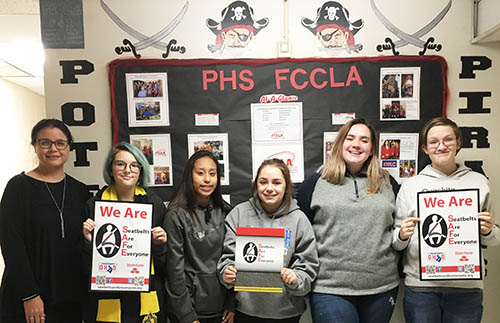 At one time, Crawford County had one of the lowest teen compliance rates for seatbelts in Kansas. In the spring of 2008, Law enforcement officers in Crawford County joined together to visit all of the schools in the county. The plan was to spend two weeks educating the students, followed by two weeks of high visibility seatbelt enforcement. During this process, an idea for a project to increase seatbelt compliance came about.

After the core group met to develop the concept and principles, schools were invited to participate and local businesses were contacted for financial support. Nominations were made by students as to what name to give the program. Three different slogans were proposed and by a vote the students selected “Seatbelts Are For Everyone” (SAFE). This acronym, along with the logo, was then adopted by KDOT’s Traffic Safety Section as a state-recognized program.

The first ever SAFE program was started and ran very much like it is today. Unannounced observational seatbelt surveys, pledge cards, prizes, traffic safety education and a springtime enforcement period were all part of the original program.

In April 2009, Sheriff Horton and several students presented the SAFE program and results at a state-wide traffic safety conference in Wichita. The Sheriff and students received a “People Saving People” award for their accomplishments.

In 2014, the SAFE program was adopted by Oklahoma with funding provided by the Oklahoma Highway Safety Office. DCCCA continues to operate SAFE in several states across the midwest. 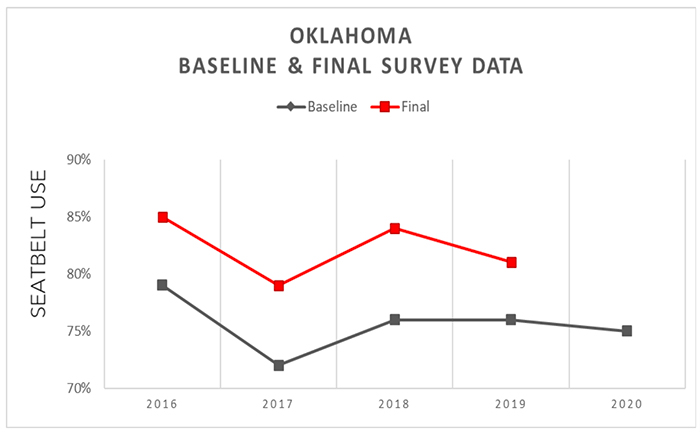 SAFE Goal
To increase seatbelt use among students in Oklahoma while providing strong traffic safety messages throughout the school year. 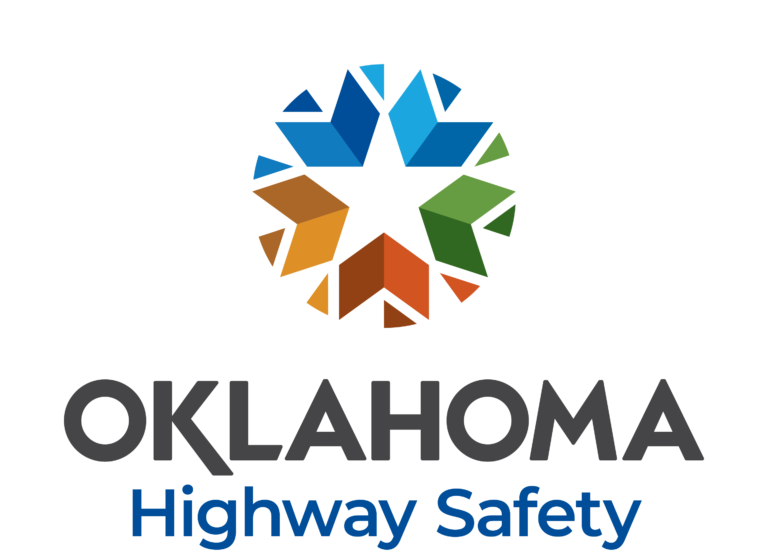